Brian & Sons Removals were established in 1970 by Mr Brian Egdell at the young age of 27. Starting out with one truck, Brian began by offering a removals service to local home owners and businesses. With an increase in demand for his removal services, it soon became apparent to Brian that there was an opportunity in the market to expand the business.

Brian decided to increase his fleet when his two sons Sheldon and Nathan were old enough to drive. After a few years working alongside his father, Sheldon thought that the business would greatly benefit from offering a storage service, Brian agreed with Sheldon and welcomed his enthusiasm. Now, the business offers UK, European and International removals as well as containerised secure storage, with a name that people are familiar with throughout the whole country.

Sadly, Brian passed away in November 2014 but his legacy and business will live on in the hands of his son Sheldon. 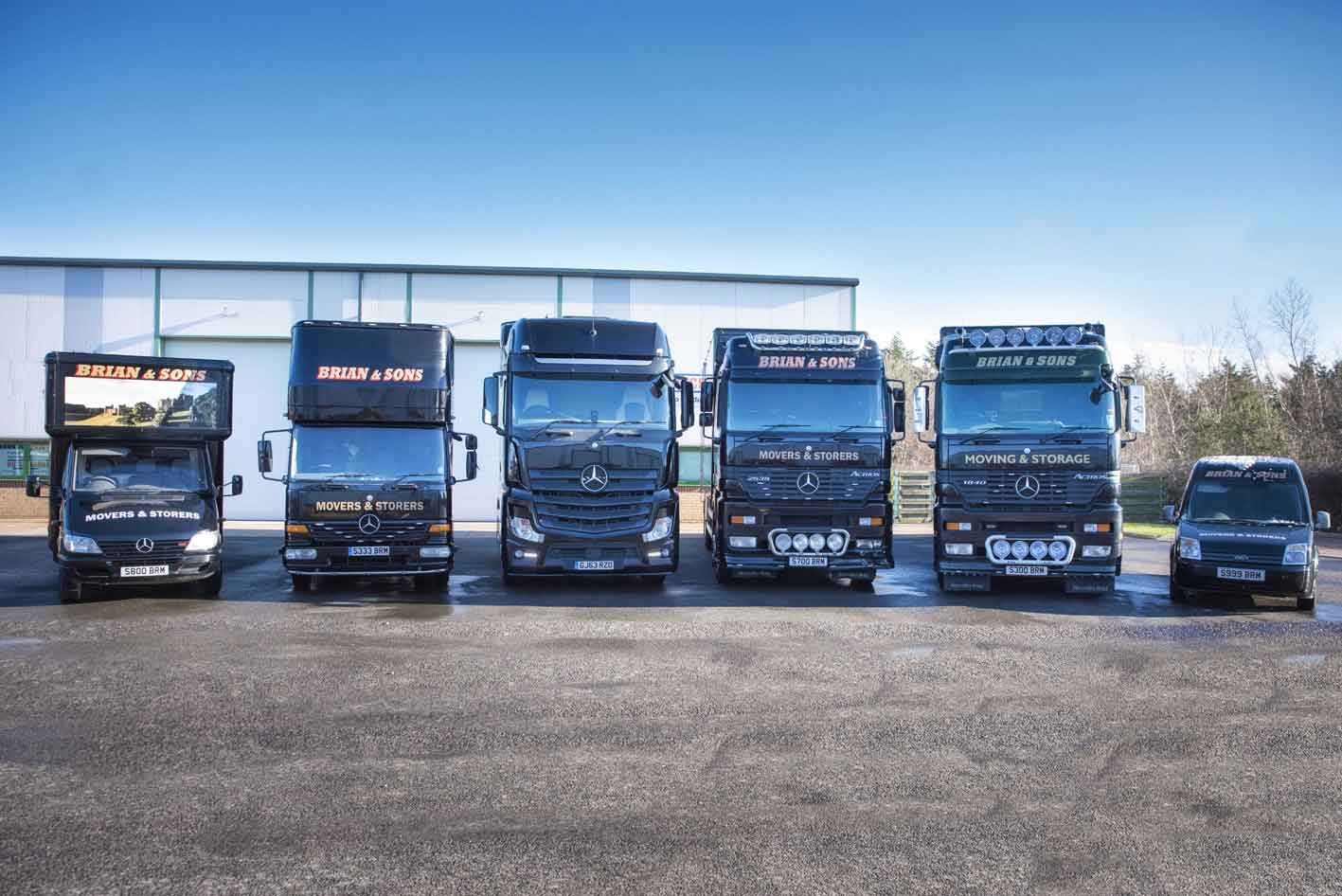 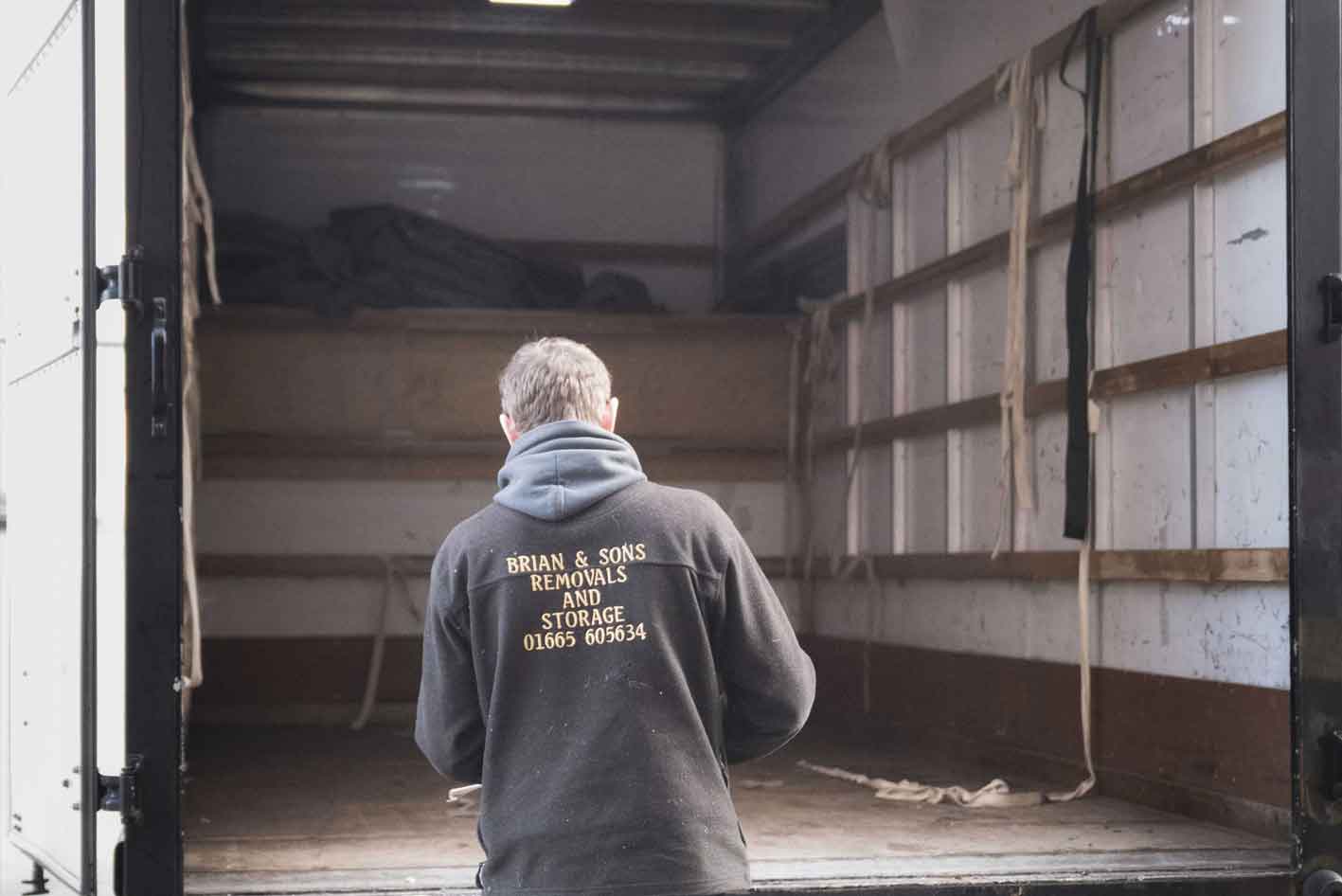 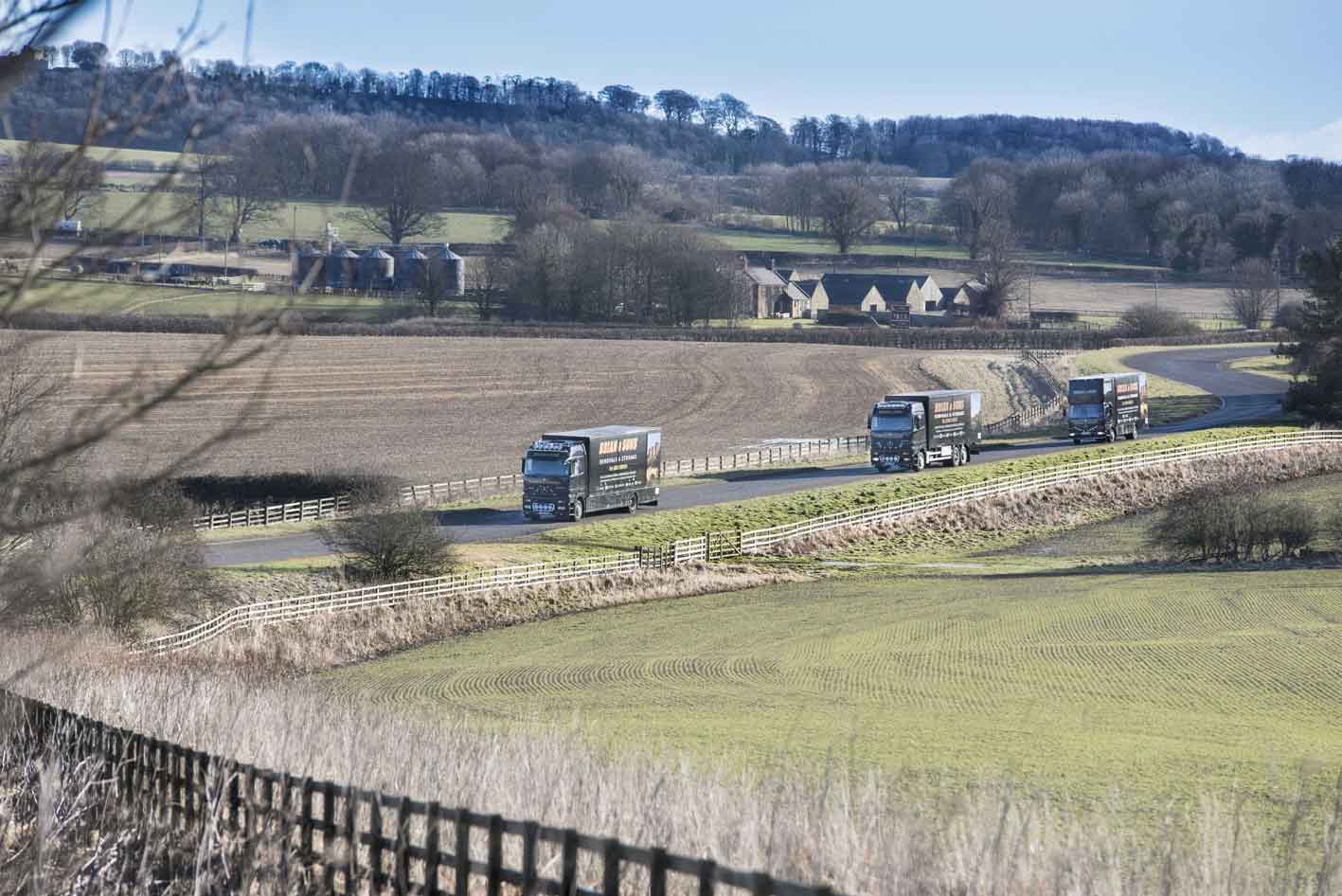 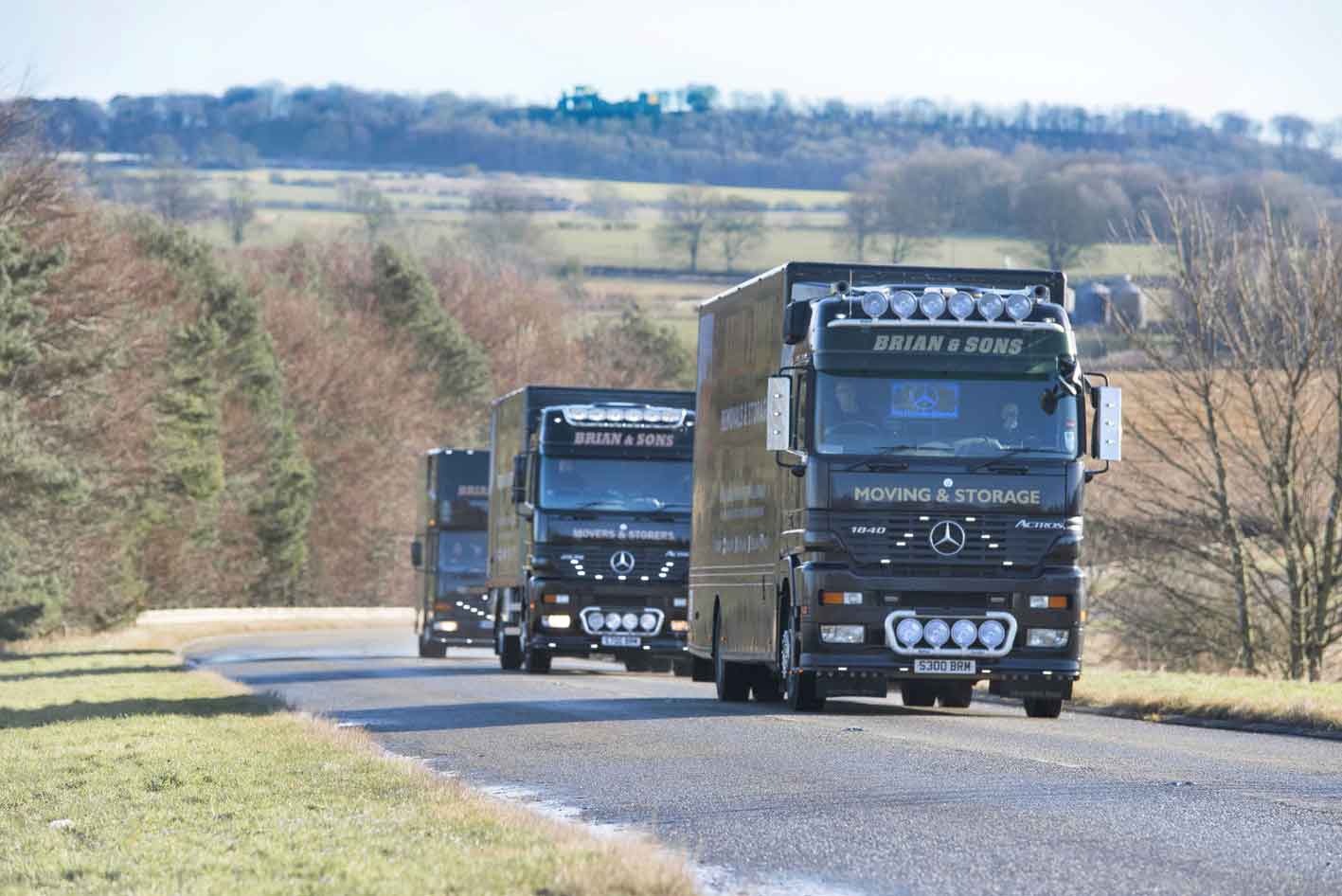 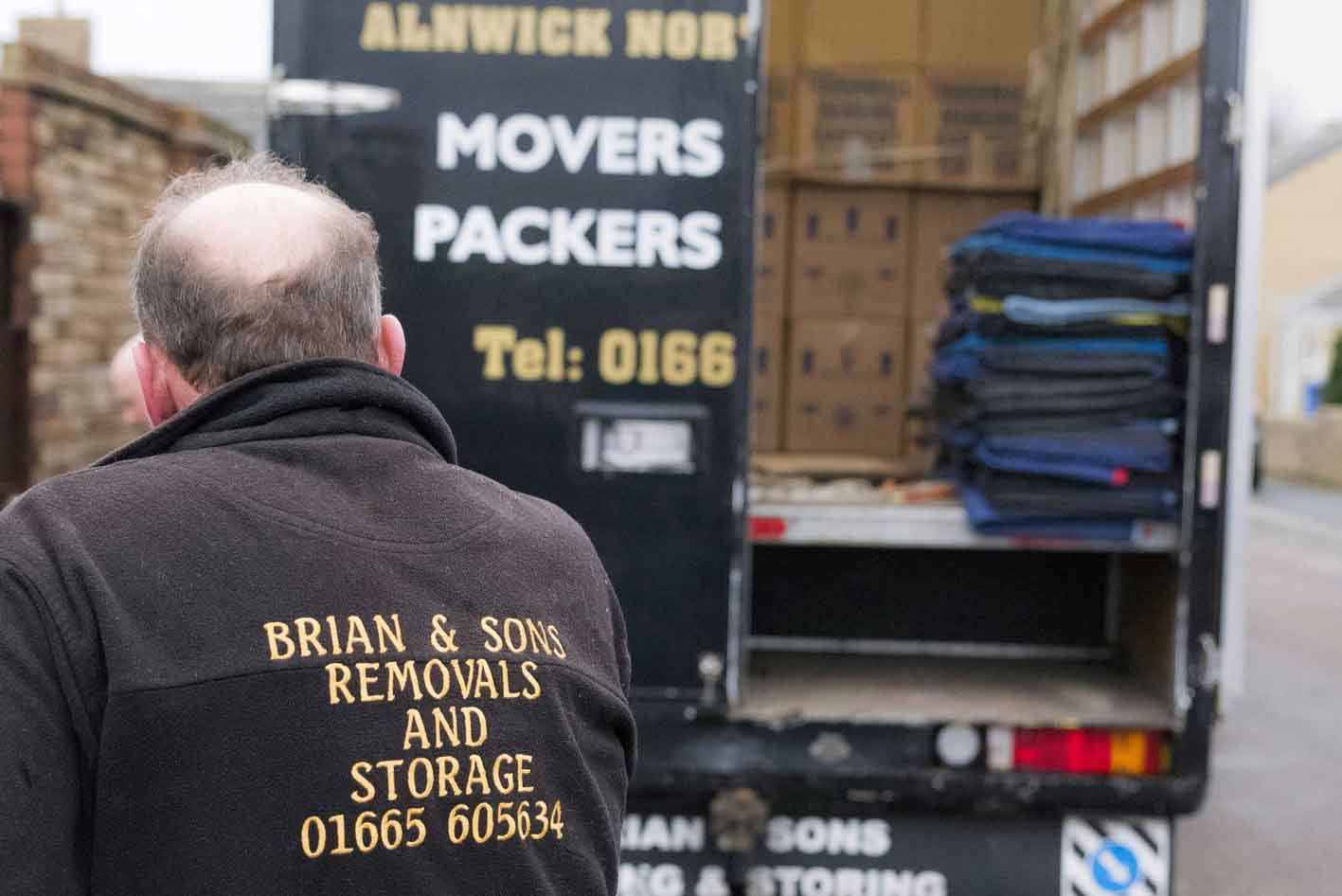 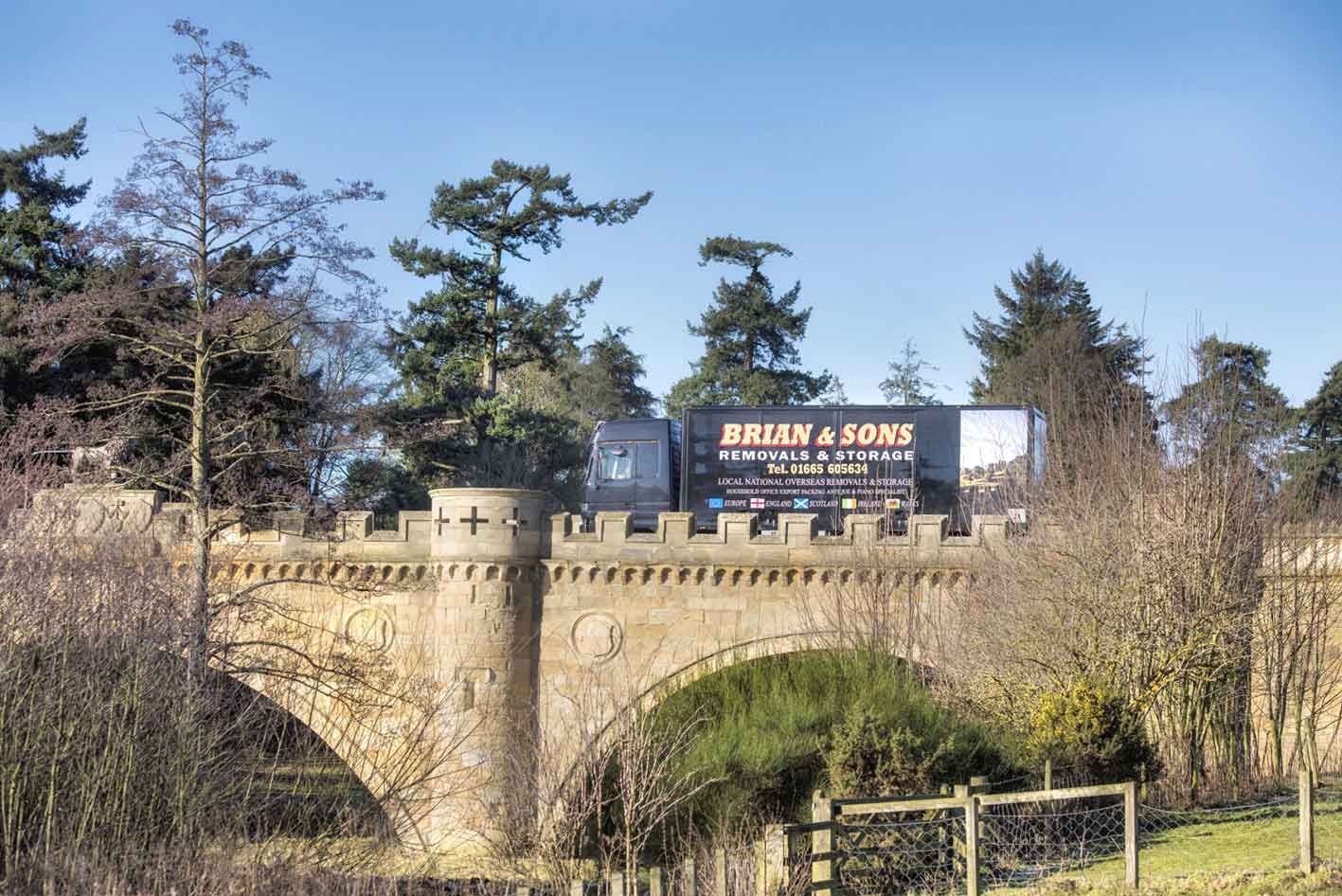 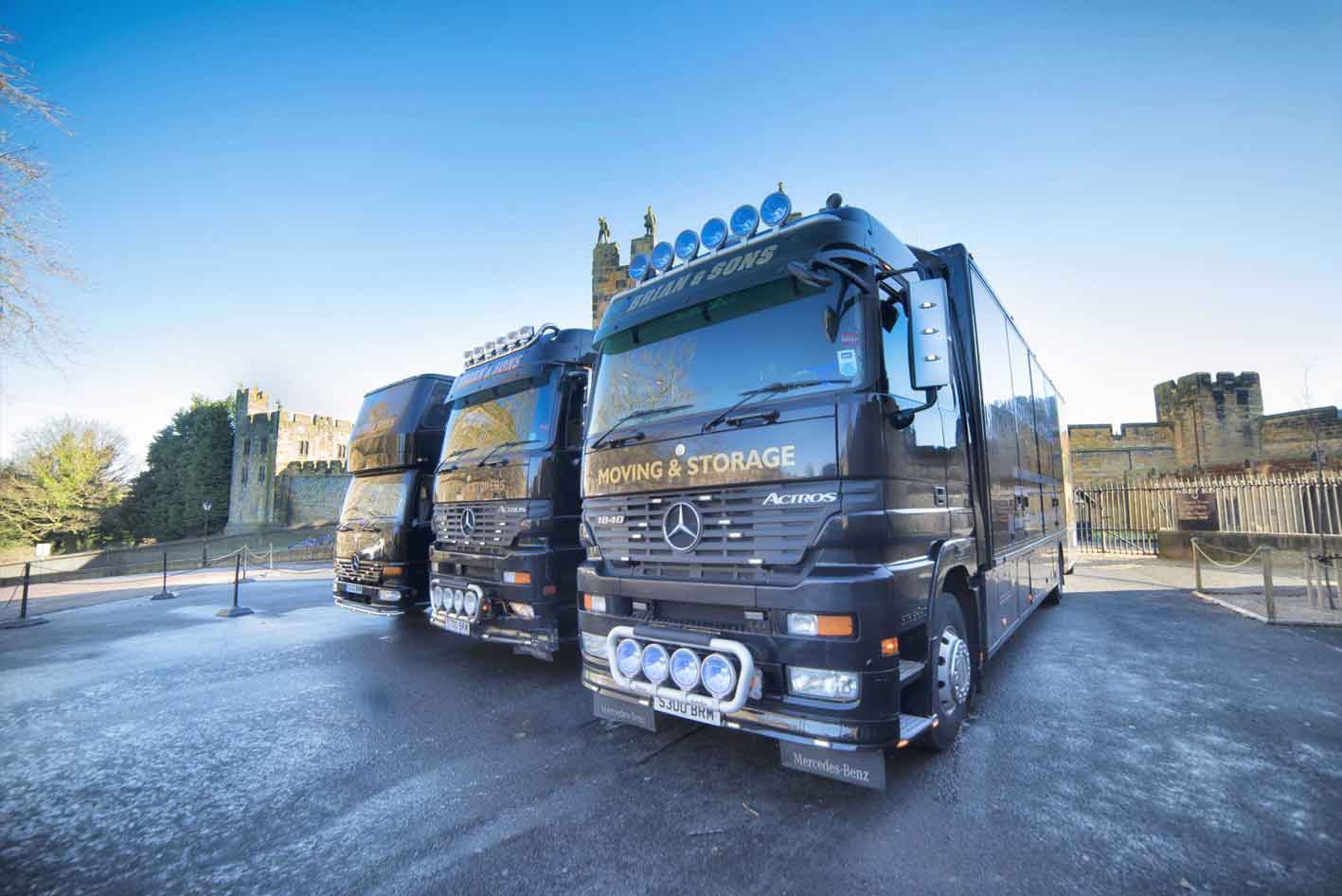 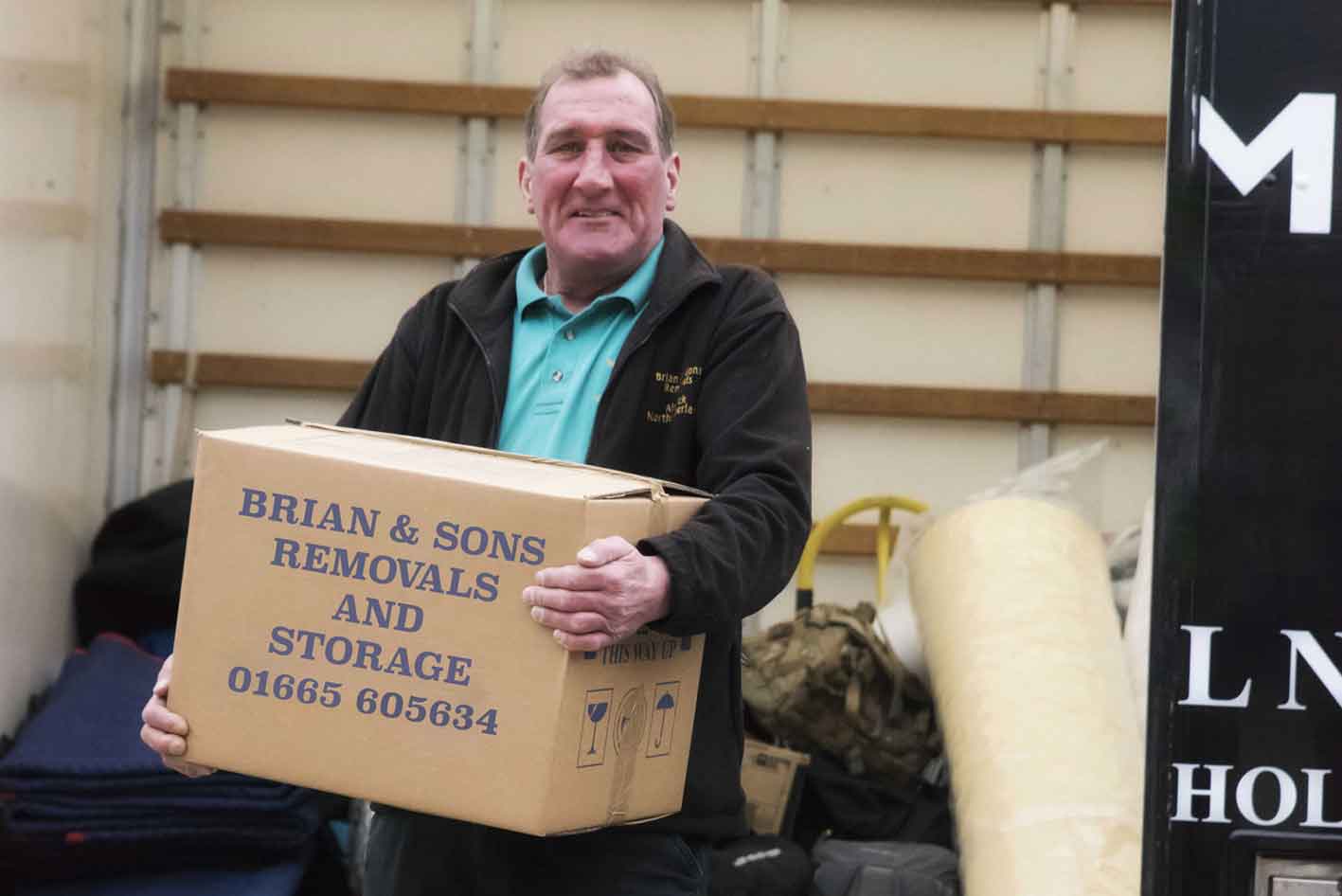 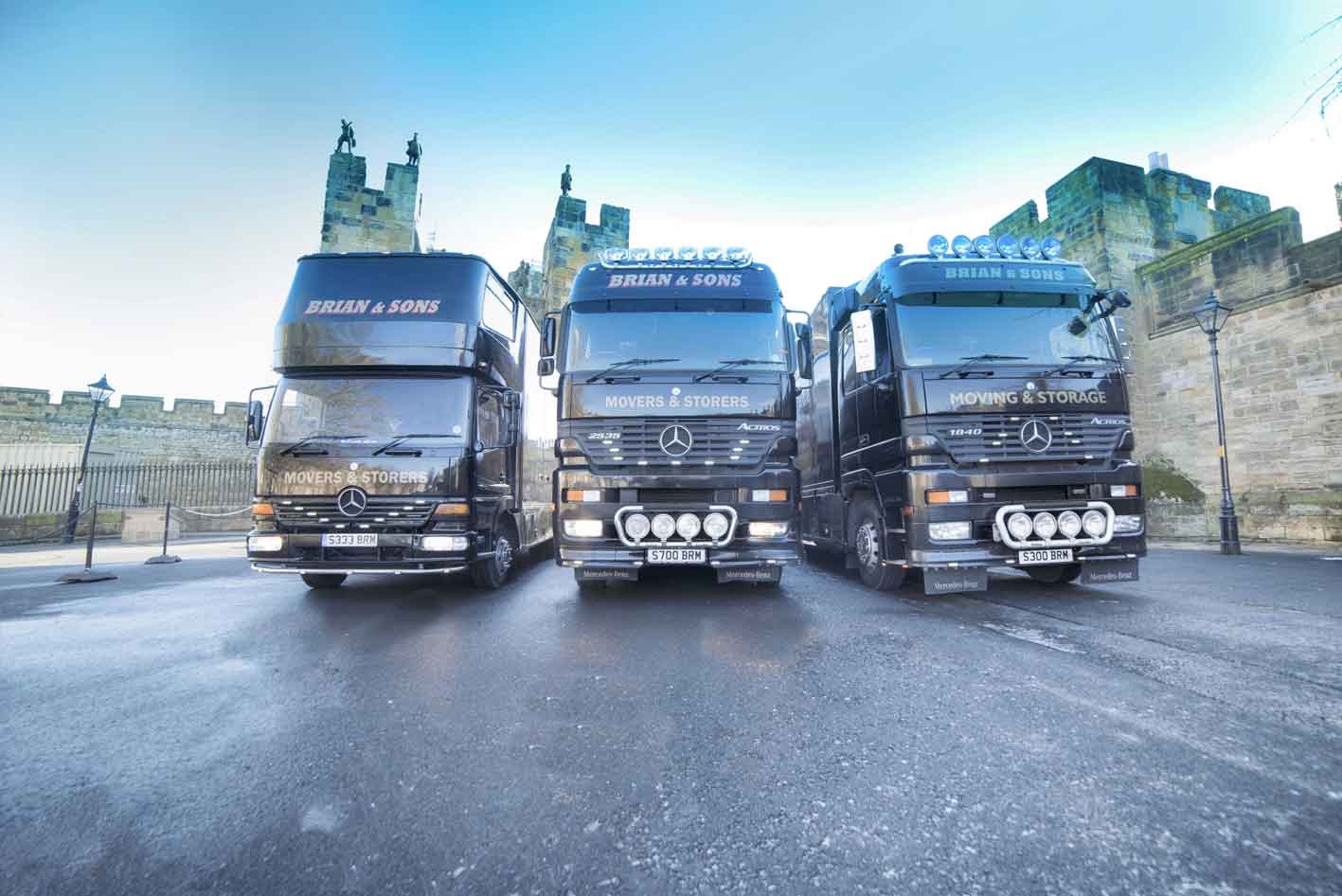 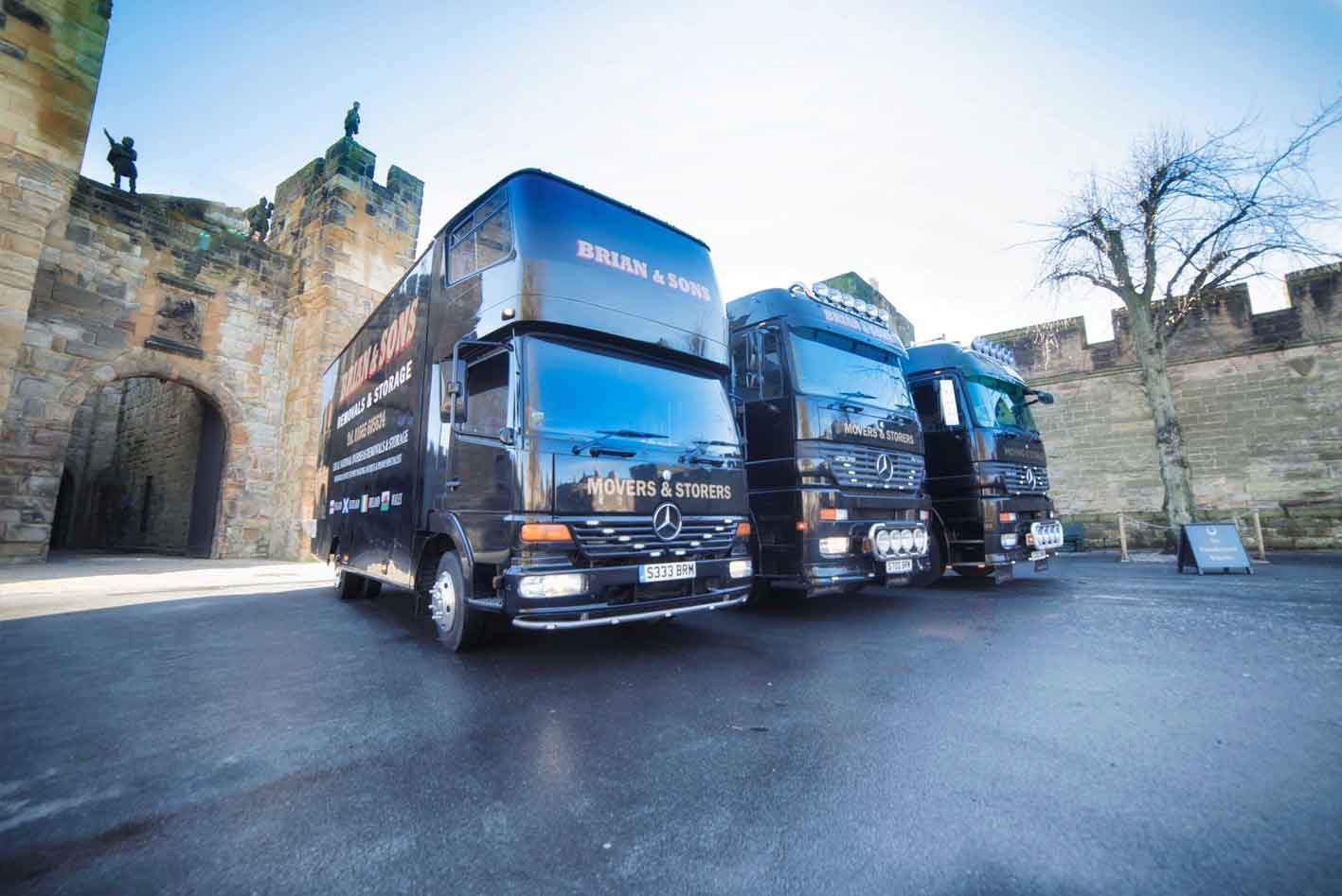 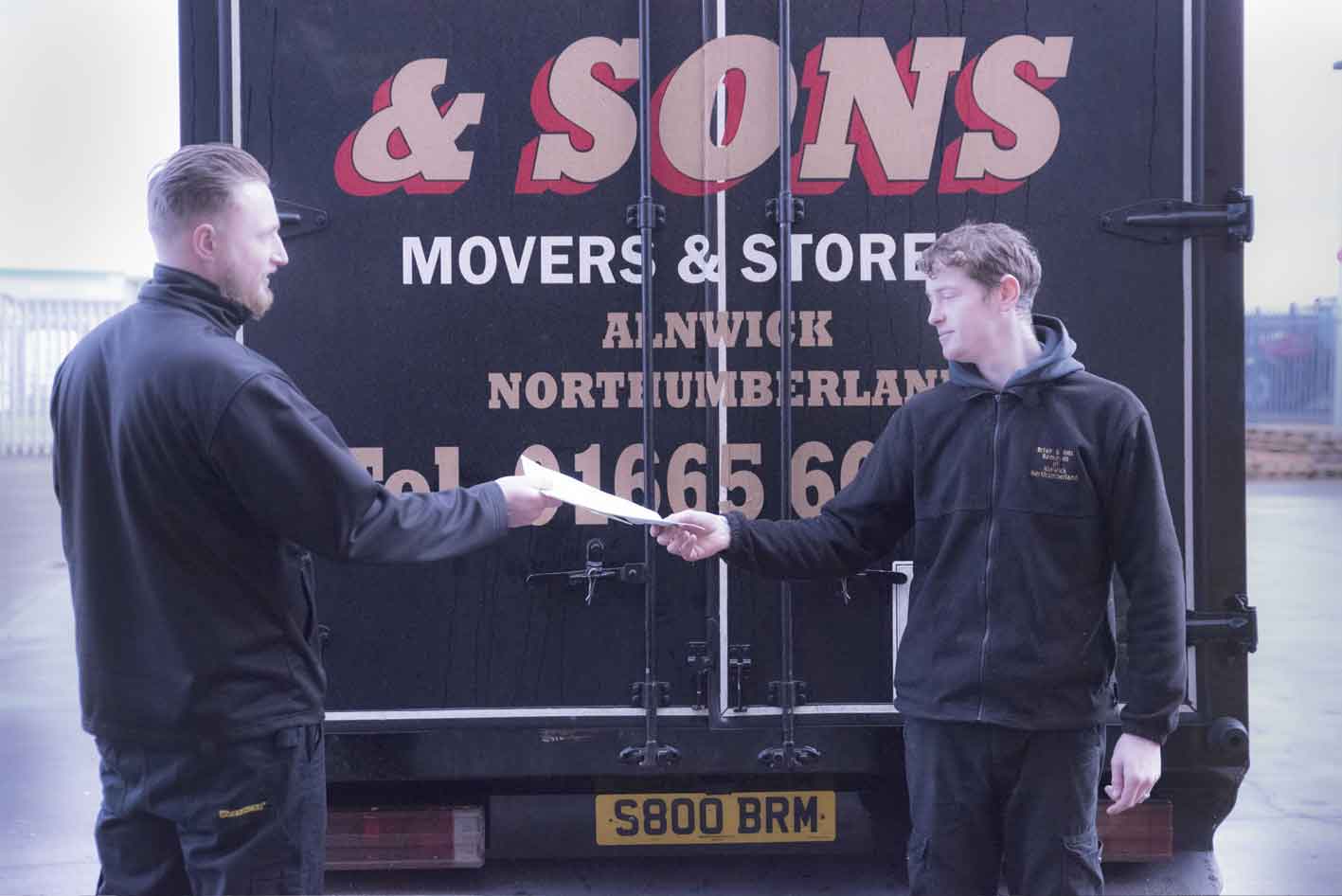 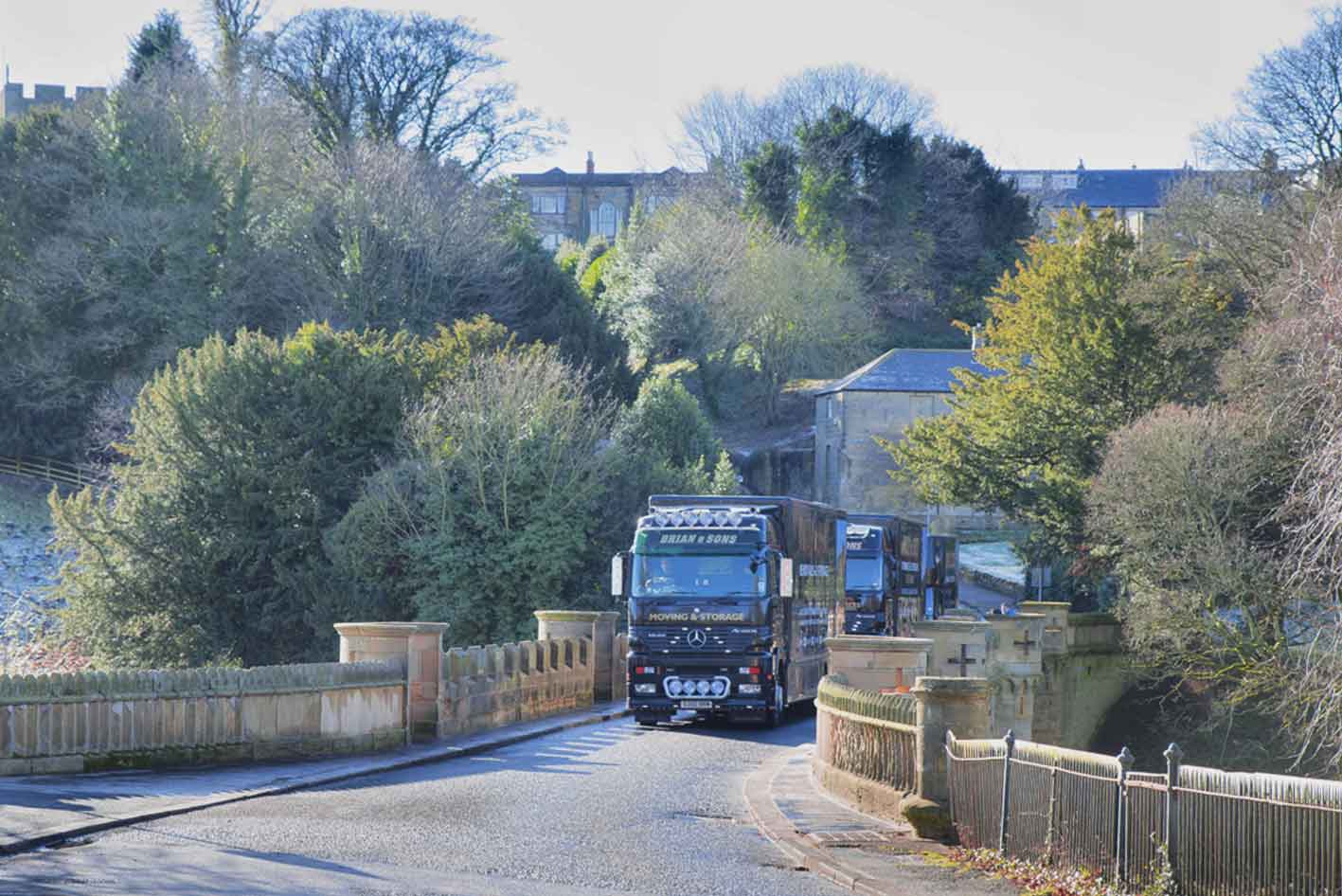 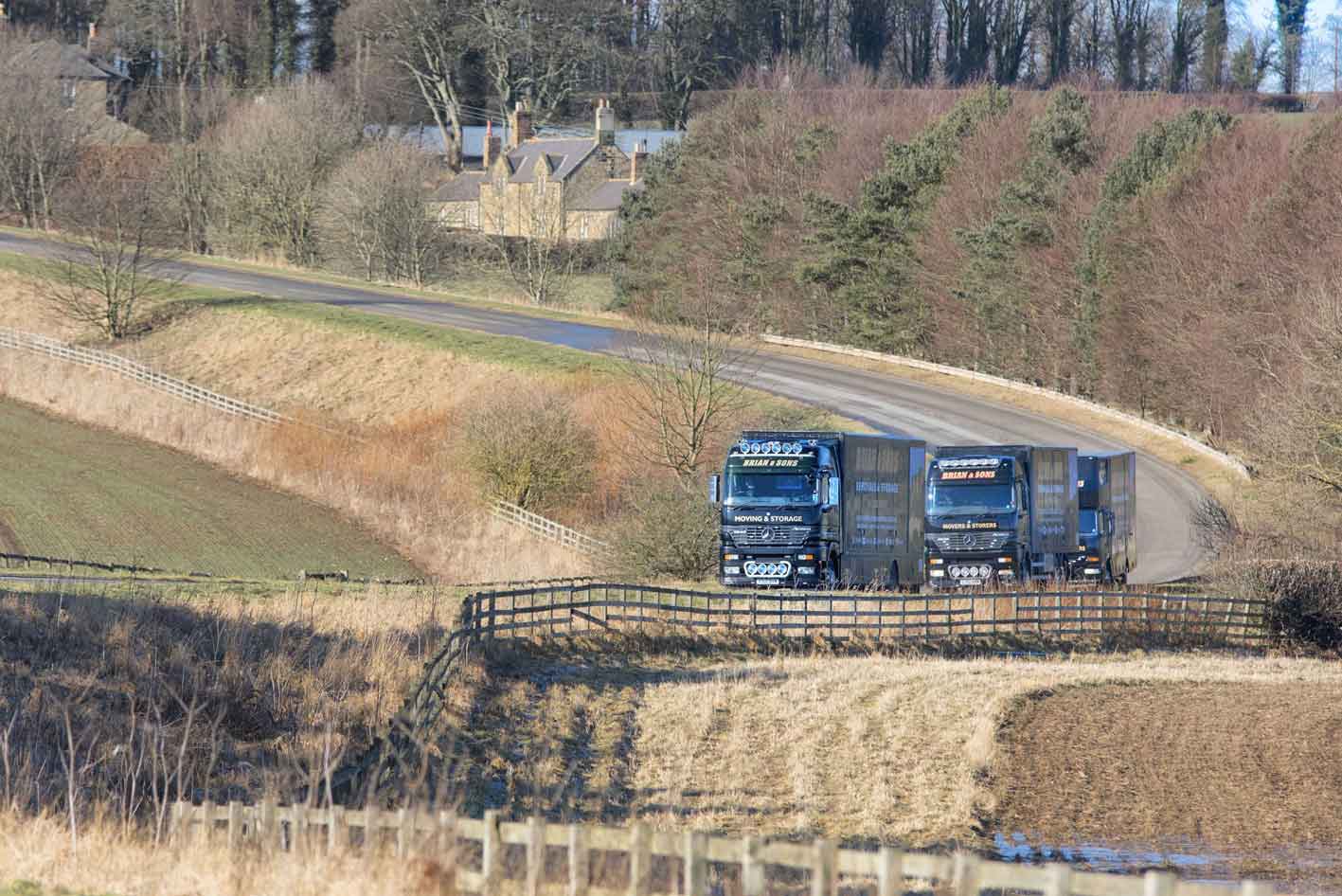 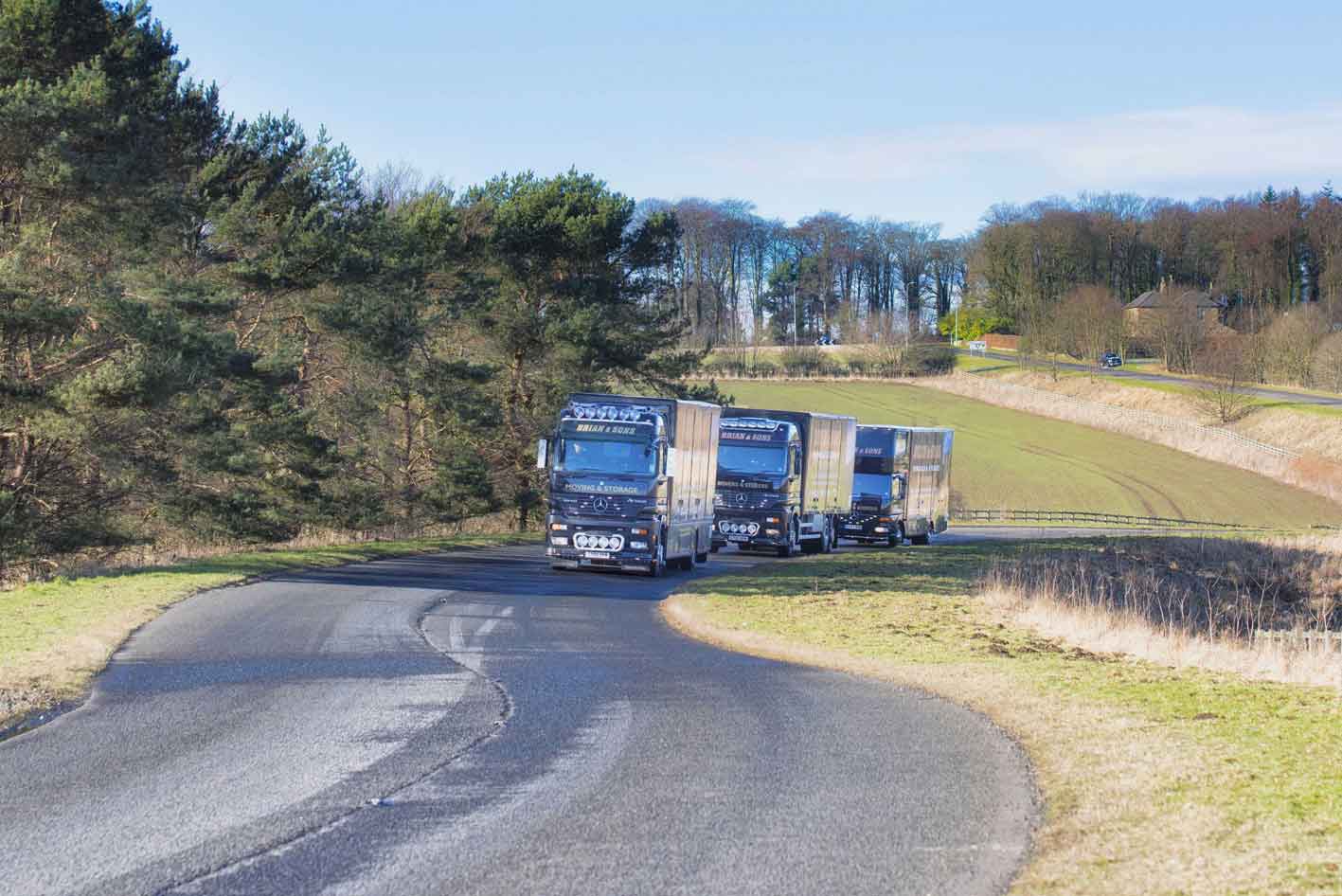 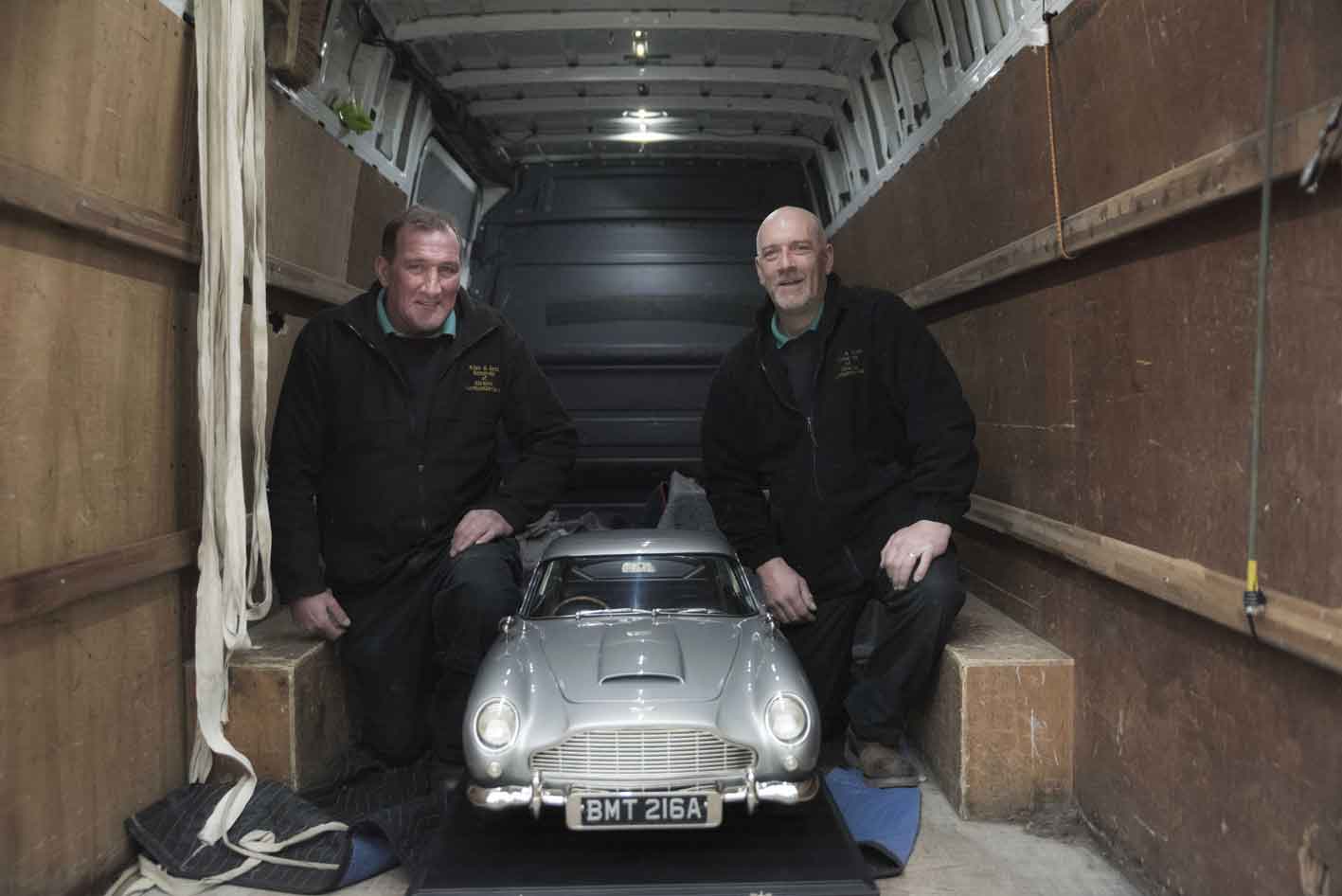 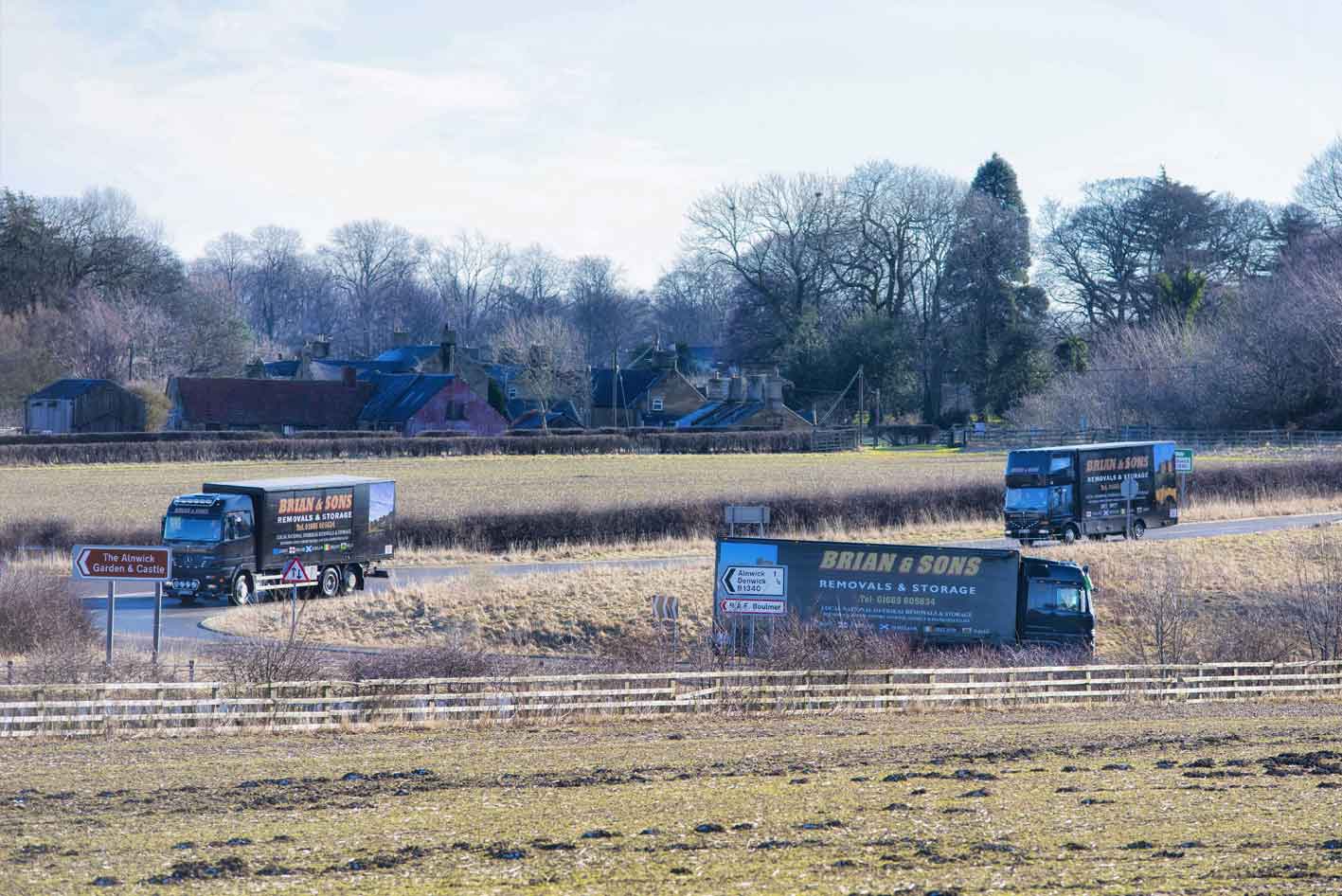 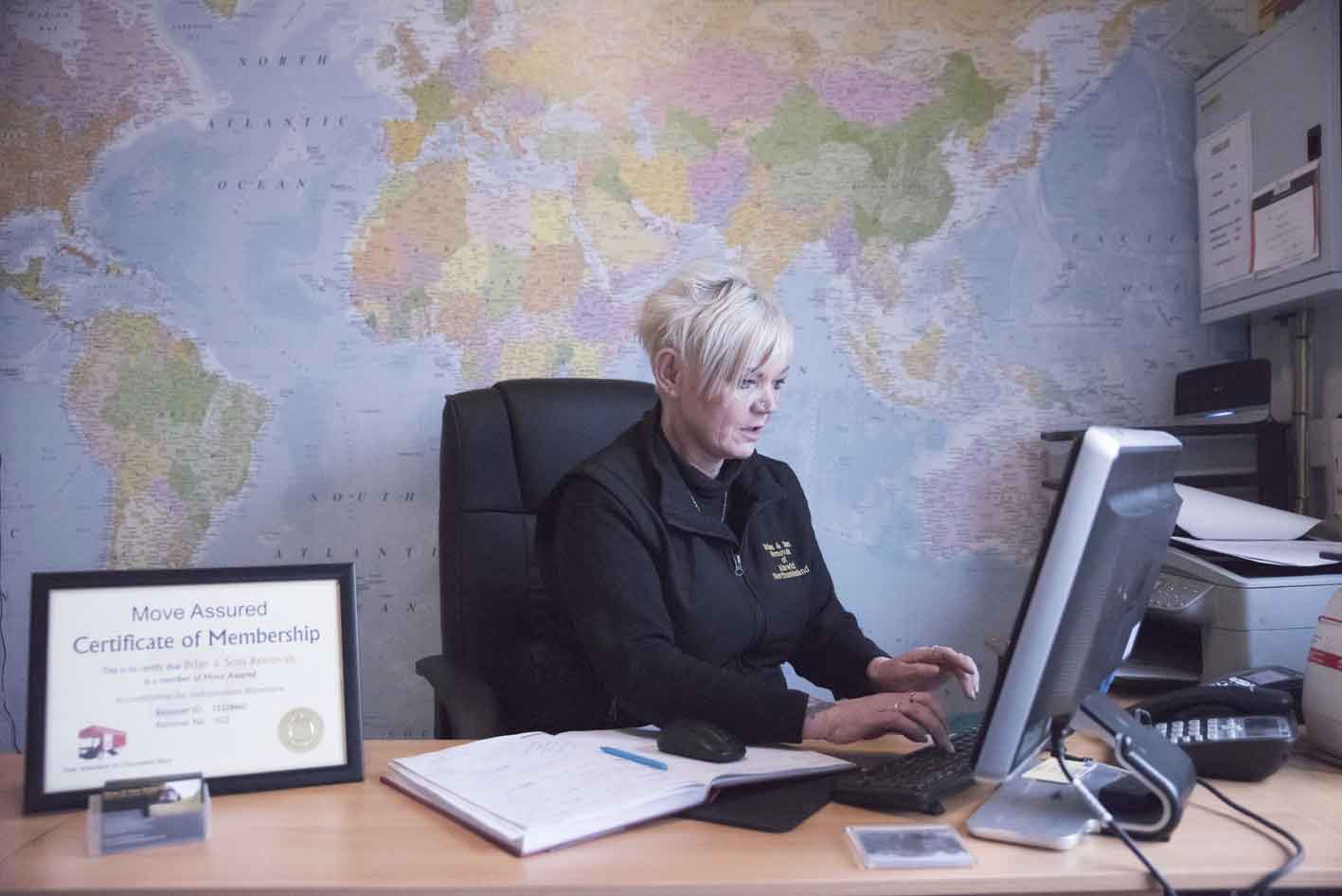 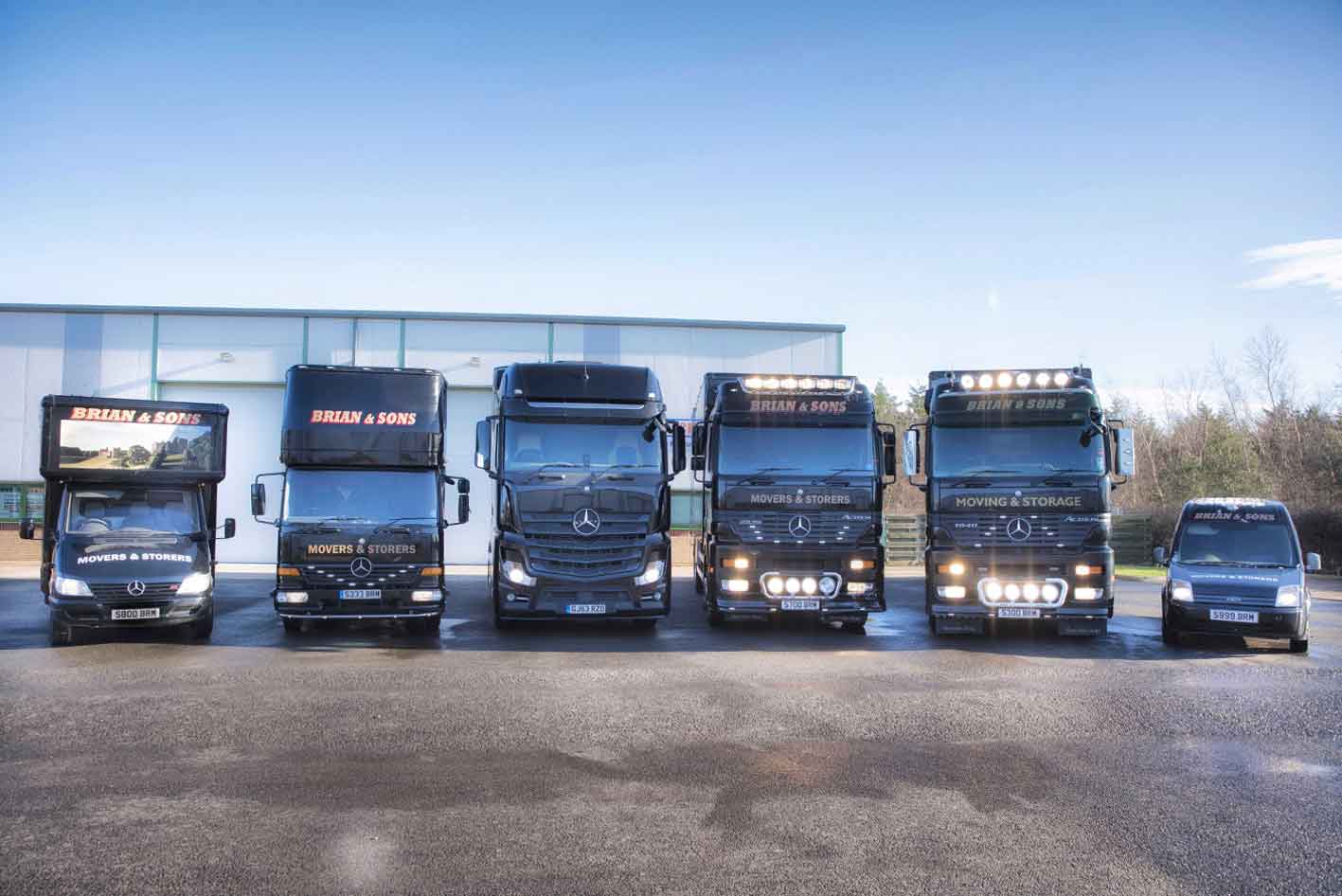 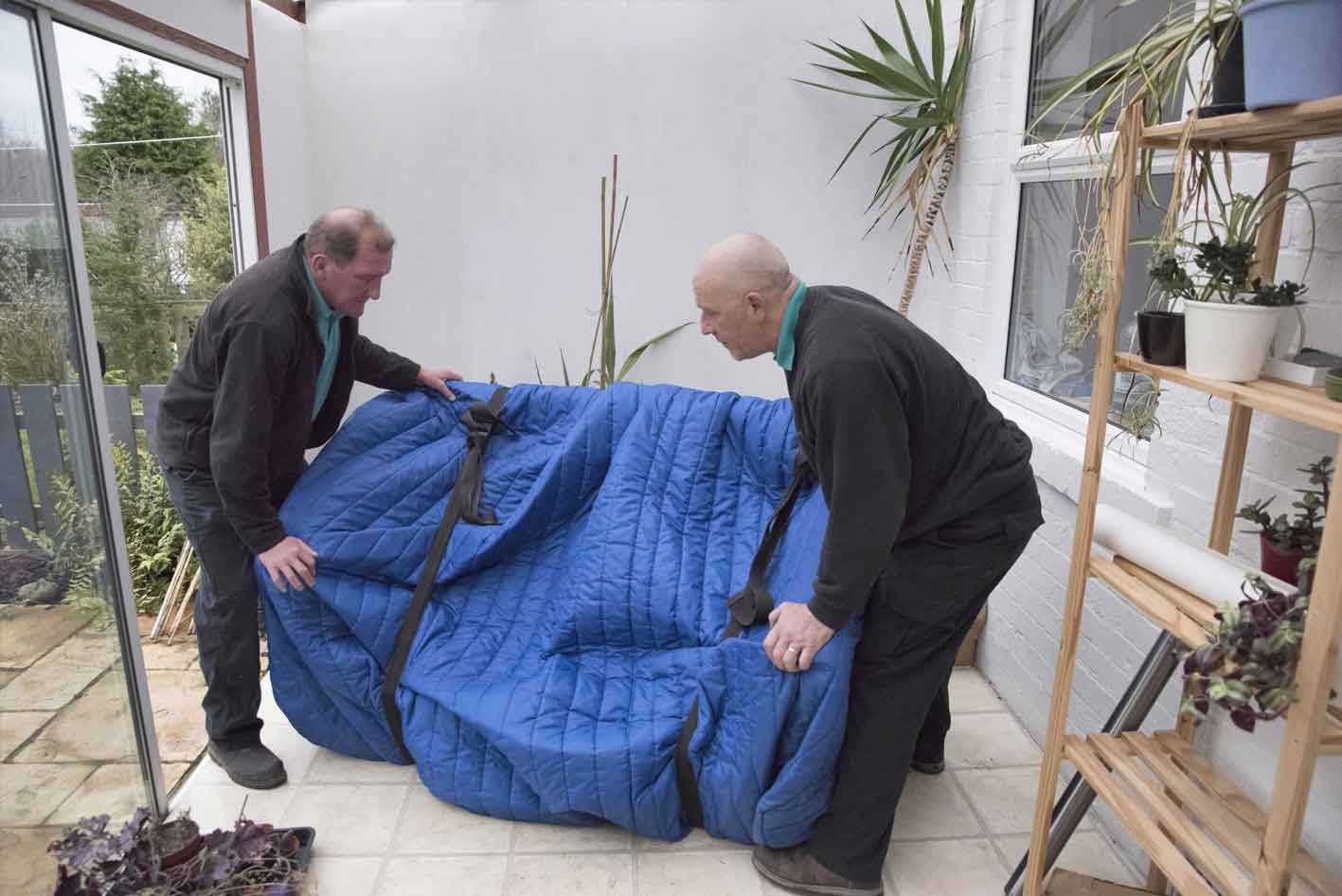 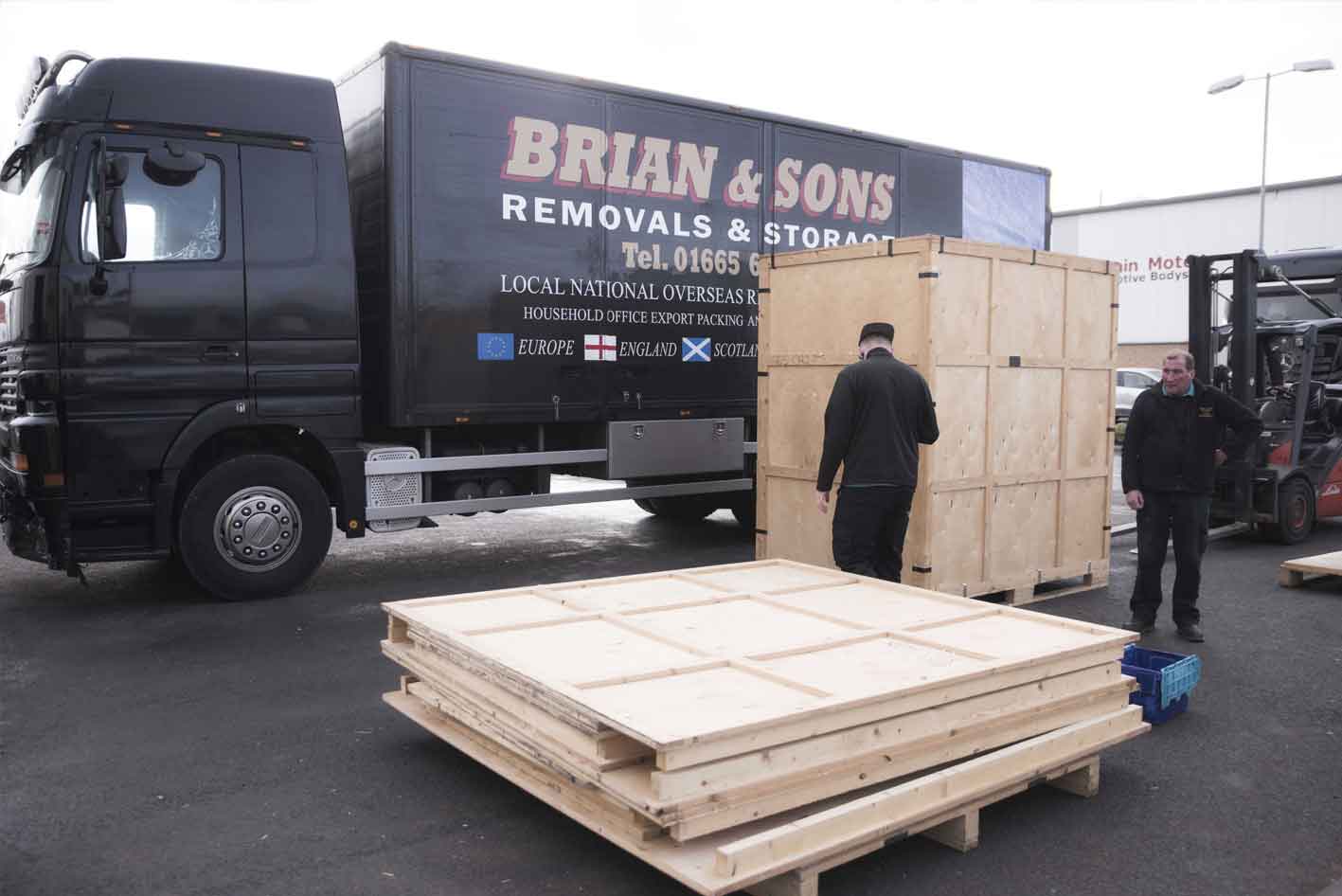 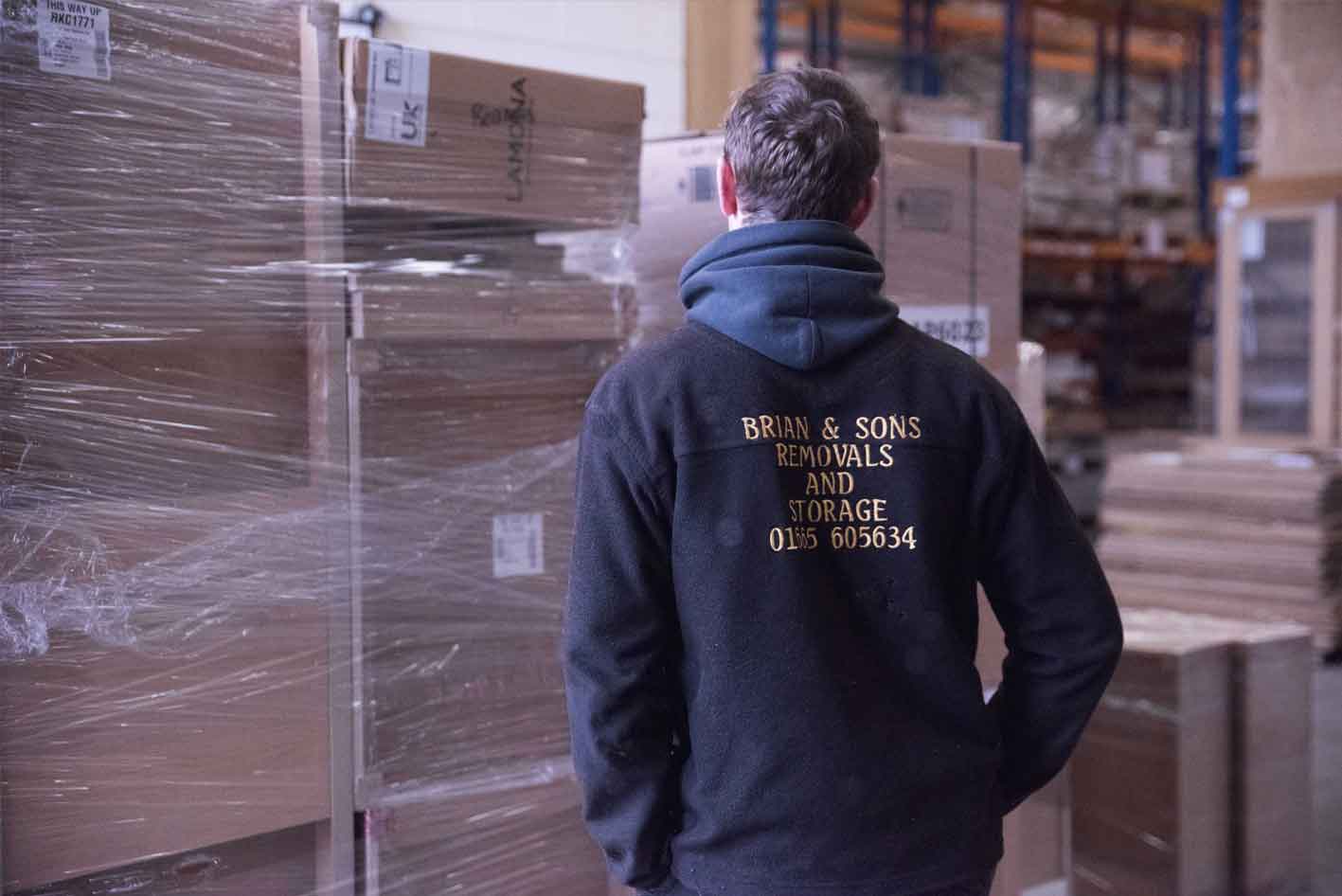 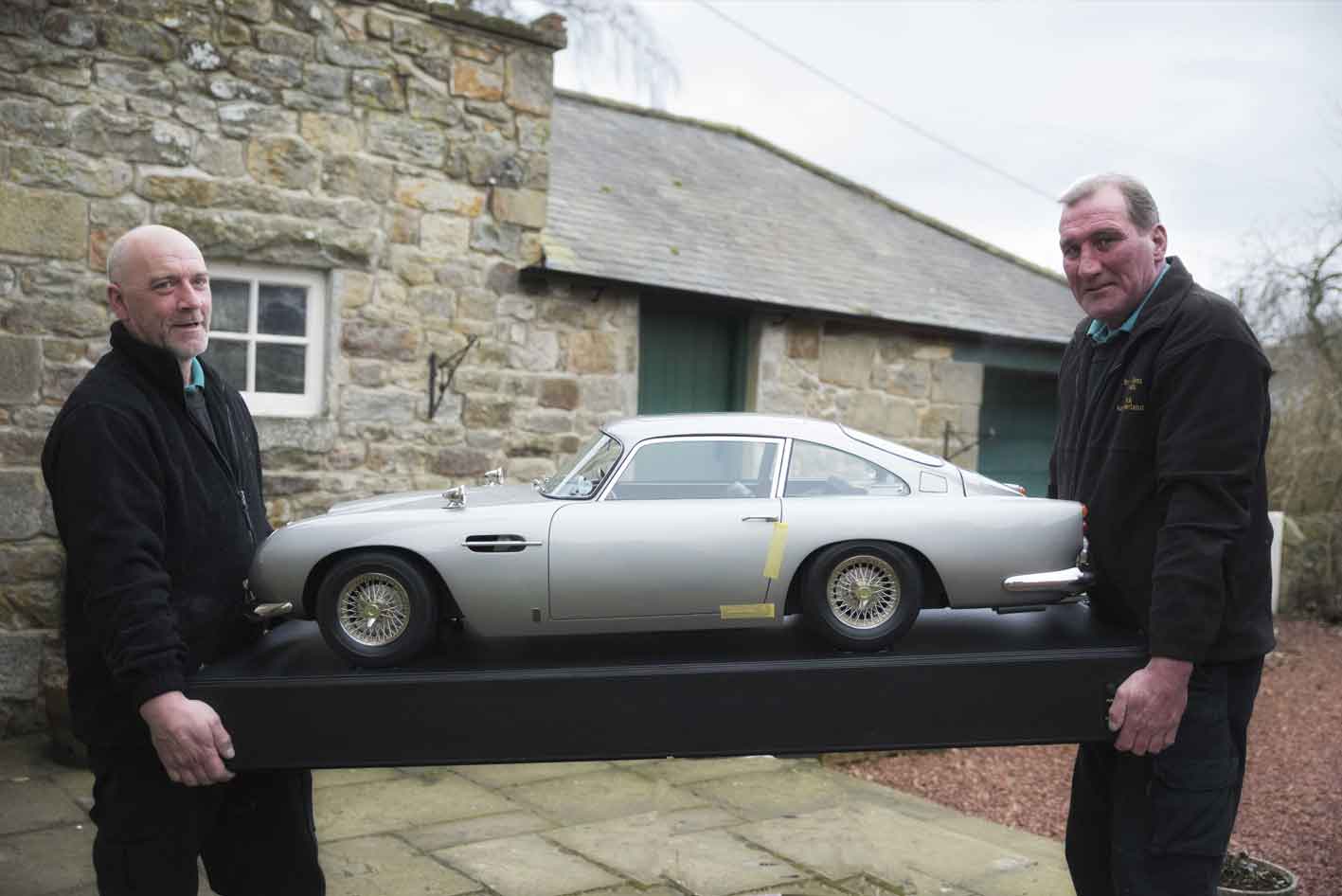 Meet the team behind our professional, reliable and dedicated removals & storage services

You can find out more about which cookies we are using or switch them off in settings.

This website uses cookies so that we can provide you with the best user experience possible. Cookie information is stored in your browser and performs functions such as recognising you when you return to our website and helping our team to understand which sections of the website you find most interesting and useful.

Strictly Necessary Cookie should be enabled at all times so that we can save your preferences for cookie settings.

If you disable this cookie, we will not be able to save your preferences. This means that every time you visit this website you will need to enable or disable cookies again.